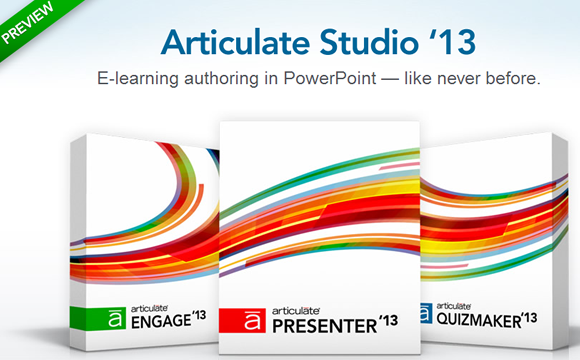 Yesterday at DevLearn 2012 I had the opportunity to attend the Articulate Studio ’13 Sneak Peak given by Articulate’s Arlyn Asch. During the demonstration, I was pleased to see that an already great tool is going to be even better (but what else would you expect from the team over over at Articulate?!). So what can we expect in the update? Read on to find out.

What’s New?
Articulate Studio ’13 is chock full of updates including:

Depending on the make up of your team and the kinds of projects you will be working, I could see the need to have both products in your arsenal.

What Is the Difference Between Storyline and Studio ’13
At this point you might be asking yourself, “A lot of the features of Studio ’13 seem to overlap with the features of Articulate Storyline, should I get both? If not, which is best for me?”. While it is true that both Studio and Storyline have similar features, there are some key differences:

When Will It Be Out?
Articulate Studio ’13 will tentatively go into Beta testing in either the first or second quarter of 2013. If you haven’t already done so, I suggest that you sign up and participate in the beta. Not only will you get early access and hands on time with the software, but you will also get to help the team over at Articulate fine tune the product if you come across any bugs or issue. In addition, you will get to sharpen your Articulate development skills by taking their product for a test run. To sign up for the beta testing program, send an email to beta@articulate.com.

Final Thoughts
While the demo of Studio ’13 was given with an early build of the software, it was already easy to see that Articulate has another winner on their hands. There are many improved features, improved usability, more interactions and the ability to import your Studio ’13 content into Storyline should you be lucky enough to have both software packages. For more information, visit the official preview page on the Articulate site.

I am a interested in all things related to E-Learning, especially Articulate Storyline and Adobe Captivate! I believe all E-Learning should incorporate exceptional User Experience Design! 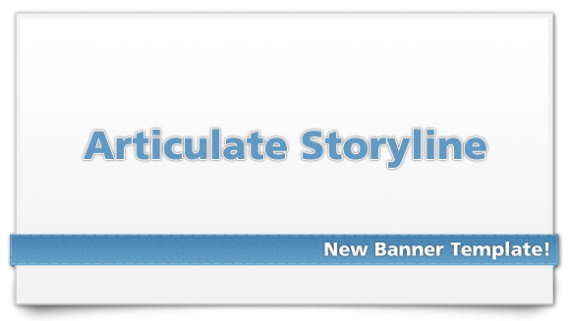